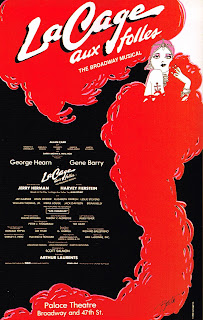 The plot: The “La Cage aux Folles” is a nightclub owned by a gay couple, Georges and Albin, who’s also know as Zaza, a transvestite star. One day Georges’s son (of a previous affair with a woman) announces he’s going to be married with a girl whose parents won’t approve Georges and Albin’s actual life style. So when the time comes for the bride´s parents to meet the boy’s parents, Albin have to disappear and Georges’s ex-wife is invite. When the later fails to appear Albin, dressed as woman, takes her place at Georges’ side. 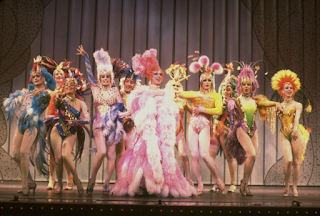 Musical Numbers: Prelude - We Are What We Are - A Little More Mascara - With Anne on My Arm - With You on My Arm - Song on the Sand (La Da Da Da) - La Cage aux Folles - I Am What I Am - Masculinity - Look Over There - Cocktail Counterpoint - The Best of Times - Look Over There (reprise) - The Finale 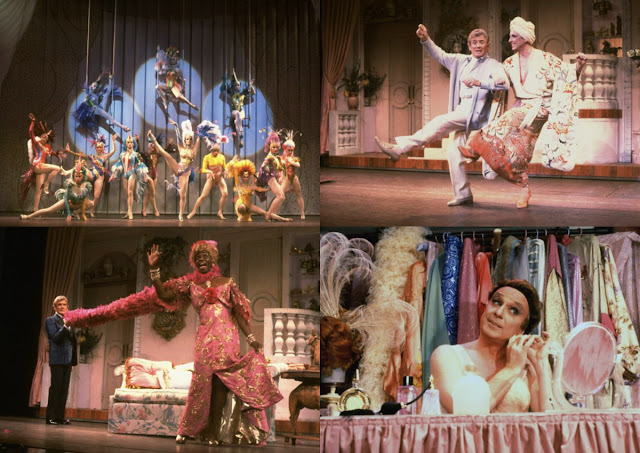 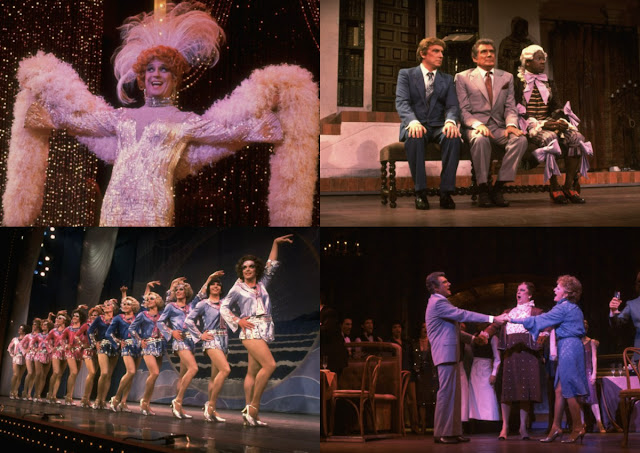 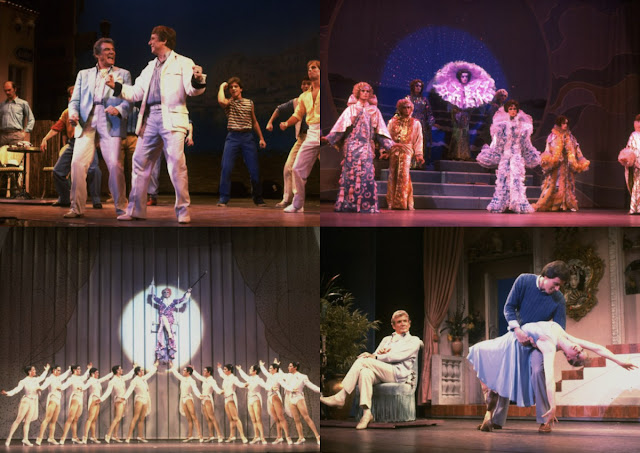 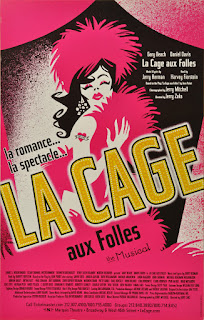 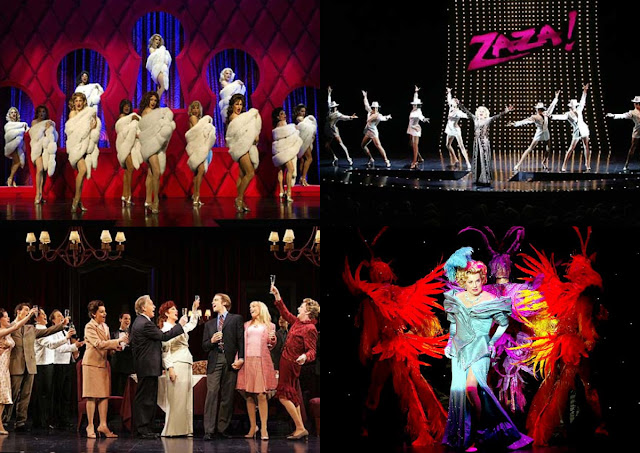 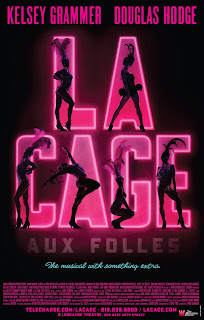 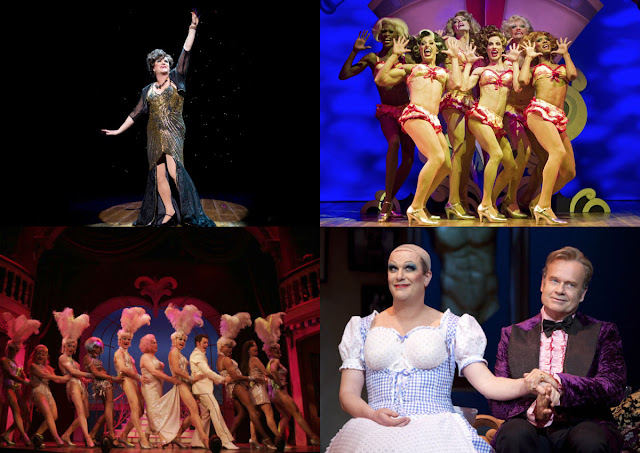