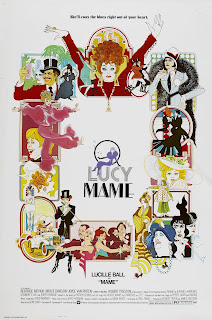 The plot: Mame is a bon vivant who tries to enjoy life as much as she can. When she becomes tutor of her orphaned nephew, she tries to raise him with her way of looking at life: “Life is a banquet and most poor sons-of-bitches are starving to death”. In the meantime she’s wiped out by the stock market crash, marries a rich Southern man, becomes a widow and tries to prevent her nephew of marrying the “wrong kind of people”.

Musical Numbers: Main Title - St. Bridget - It's Today - Open a New Window - The Man in the Moon - My Best Girl - We Need a Little Christamas - Mame - Loving You - The Letter - Bosom Buddies - Gooch's song - - If He Walked Into My Life – Finale 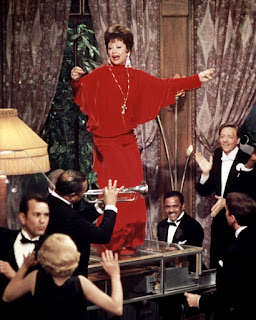 When I was 14 years old I went to the movies to see MAME. By that time, I didn’t knew anything about it, only that it was a musical. That was reason enough for me to see it. From the fantastic opening credits by Wayne Fitzgerald to the last scene I was completely fascinated. I loved the score and I loved the story; I still do.

Later, much later, I discovered that Angela Lansbury had create the role on stage and that many people, Jerry Herman included (according to several sources), hated the movie adaptation of this big Broadway musical. Personally, I never understood why.

I waited for years to have MAME on DVD and finally I got it, in a gorgeous cover! I saw it again and again and it never loses any of its charms. It’s one of those movies that dated well, in fact I think it’s timeless, and deserves to be rediscovered by all musical fans. 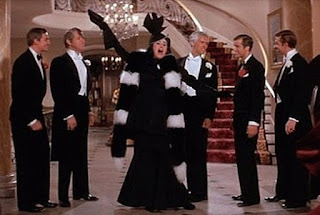 To all those people who say terrible things about this movie adaptation, I would like to ask a question. Where else will you see the unforgettable performances of Beatrice Arthur and Jane Connell as, respectively, Vera Charles and Gooch? Both recreated her stage roles for this movie, with terrific results. Also from the original stage show there’s director Gene Saks and choreographer Onna White. In a nice touch of casting, Robert Preston plays Beauregard, Mame’s love interest, and sings a new Jerry Herman song, “Loving You”. 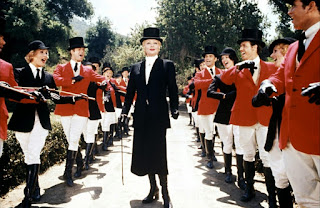 The big problem seems to be Lucille Ball. Maybe she was too old for the role (she was 63 against Angela’s 41), but she looked the part. She’s sweet, funny, loving and motherly. What she didn’t have was a strong singing voice, so her deliver of songs like ”If He Walked Into My Life” or “It’s Today” (my all-time favorite song) is poor. I believe that’s the only reason I don’t give five stars to this highly enjoyable movie, otherwise I still love it as much as I did when I was 14 years old (I’ll be 43 next month). This MAME still has the power to make me laugh, cry and feel happy and that’s more than I can say for hundreds of movies.

So, forget the terrible word of mouth surrounding it, put all your prejudices aside and buy it! You’ll be pleasantly surprise. 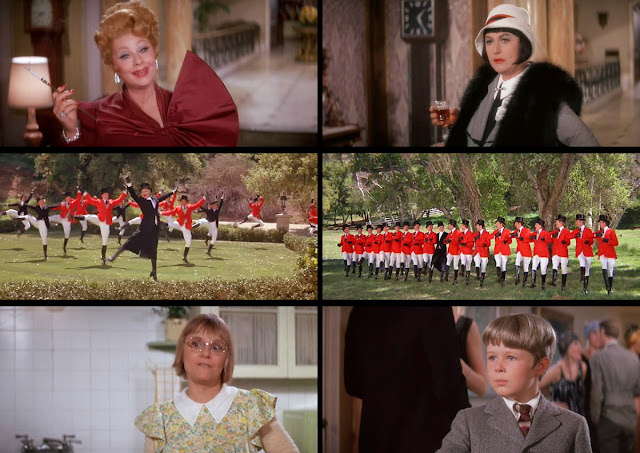 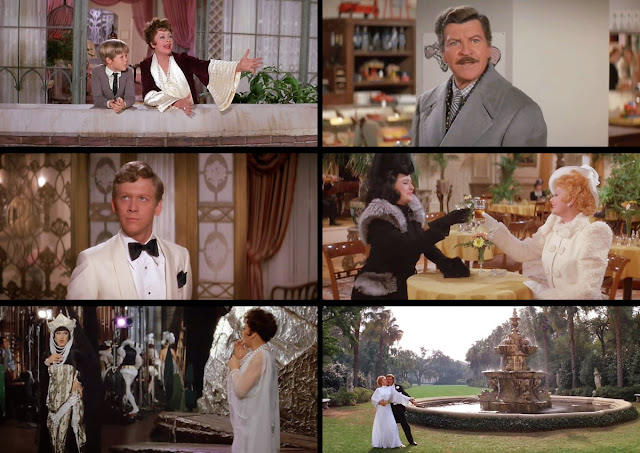